I grew up in a small town.

Ever since I can remember I was alone. I was labeled as a weird kid. I remember that I was confused about the fact that I was not allowed to be in the same company as my siblings. They were always of the opinion that I ‘should play outside’, so that’s what I did. I would imagine the most wonderful adventures with dragons and warriors and magic!

I recall the first time I saw a Hollywood movie, I was 6 years old. I live in a country where we drive on the left side of the street and we grow up learning to speak a second language, English, in school and with a British accent. So when I watched the first movie I was absolutely amazed at how fantastic it was that they drove on the right side of the street and spoke with a totally different accent! I remember thinking that the filmmakers had a huge imagination!

I was ridiculed but I was also determined to visit this magical place one day!! My number 1 item on my Bucket List is to see New York city!!!

I was mesmerized with movies and I started a lifelong journey that year, I started to watch each and every film I could find!

Now, I also felt excluded from everyone and everything by that age. I never understood how to communicate with others my age since they were not interested in movies like I was… It seems that not everyone memorized the dialog and knew the names of the actors and the characters in the film. They also did not know who the director was or they didn’t know what other movies he directed. They were more interested in playing with a ball or tackling each other. I didn’t like physical touch so I was shunned very quickly.

I remember that when my mother told me that I had to go to school the next year that I didn’t really want to. I got dressed on the first day in my new uniform and I recall it was very itchy. Material on my skin feels foreign and I have only certain pieces of clothing that I wear. Anyway, on the first day of school I walked into the classroom, took a look around and told the Teacher : ‘Good morning, Miss. Thanks for inviting me to come to your school but I don’t think I want to join your class. Have a great day!’ and I walked out of the school yard and started heading home.

The local Doctor happened to pass me by on my way home and stopped by the side of the road. He offered me a ride to my house and he was very impressed with my choice not to attend school. He explained to my mother what I had told him and he left.

She took me right back to school and told me that unfortunately school was not optional and I had to be there. I asked why and she said that if I didn’t go that I would get a hiding.

My father was very strict and it would not have been my first time getting a hiding either.

I didn’t understand what you were expected to do at school but I didn’t want to feel his belt on my butt either!

So there I was with 26 other kids in a classroom and I was never allowed to tell them or the teacher about movies and the wonderful magical place called America!!!

So I did what I was told…

If you enjoyed this post, feel free to buy me a virtual coffee! By doing this you are joining me on my adventure! I only visit Normal, I don’t get to stay there…

View all of anonymousgods's posts.

I only visit Normal 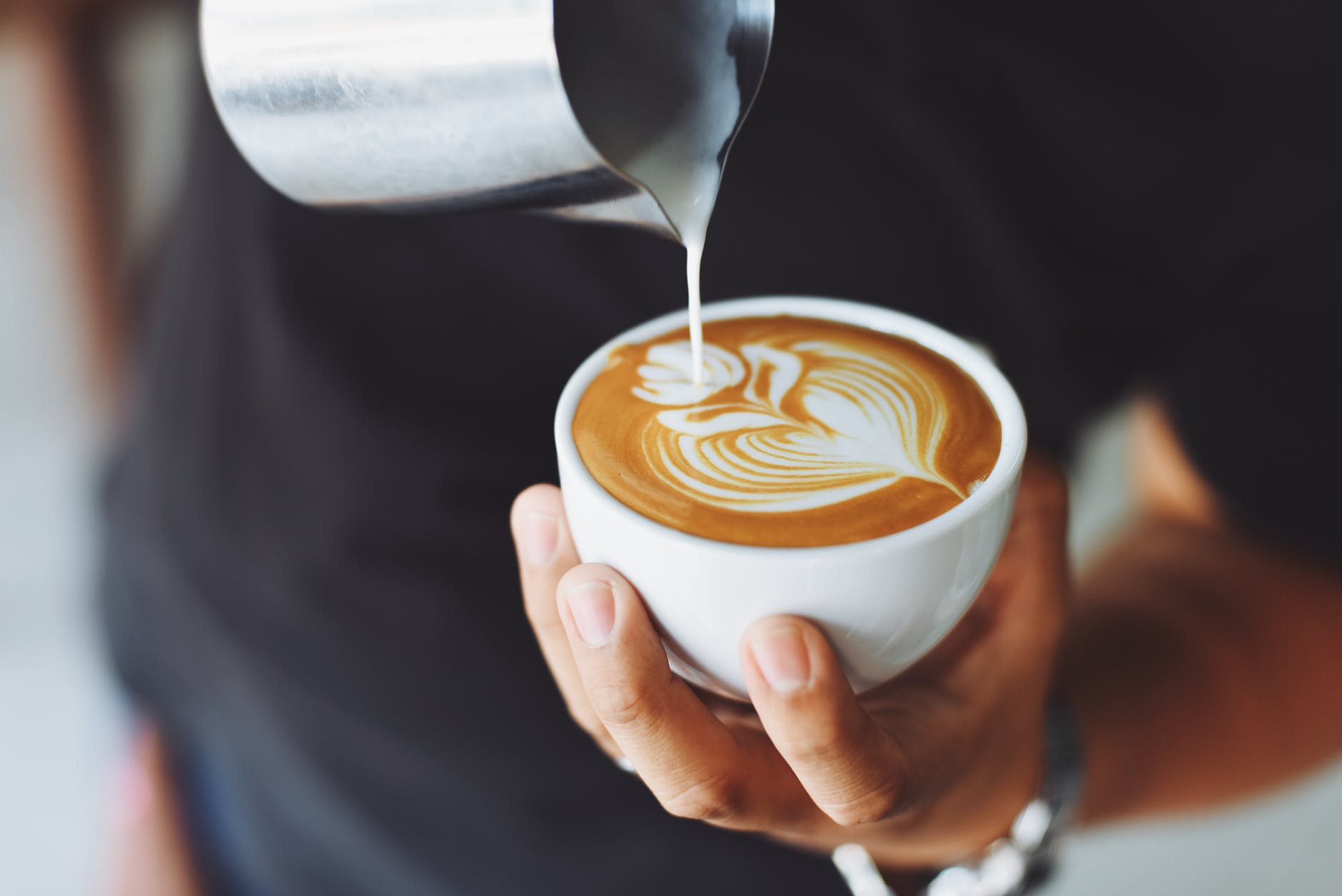 You can buy me a virtual Coffee!

The writing of the Holy Bible continues published by GROY

Live your best life now. One positive and bright Hayat.